The Green man Blog: Seeds of Change – Lessons from the Birch 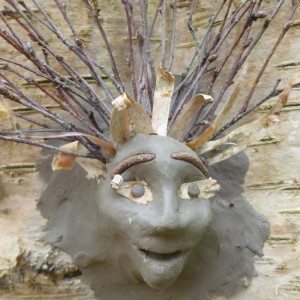 It seems as the sun shines, the hares run mad and the clocks have gone forward that Spring has most definitely sprung. So the tree of new beginnings seemed like a logical choice for pondering.

Birch; her slender shining trunk gracefully reaching to the sky, with dainty branches cascading down and dancing in the breeze. She looks too elegant, like she would be easily broken; but be careful not to misjudge her, behind the glamour this lady can handle herself! Birches were the first tree species to colonise after the last ice age. As a pioneering species Birch can survive in places where other trees cannot cope – high altitudes, cold temperatures, she can take it. Resilient and determined, she not only survives, but also changes the physical conditions of the landscape – improving the soil, providing shelter, and stabilising the environment so that other species can then more in and take over as succession continues.

This got me thinking about how Forest School, like the Birch, can be misjudged by some people. I have heard some educators (including my colleagues) say things like “it’s just playing in the woods” or “you get to do all the nice fun stuff, whilst we have to do the real work”. Yes, Forest School does have an attractive image; smiling, laughing faces playing with mud or swinging from trees or cooking round the fire – this particularly seems more apparent recently as mainstream press has got hold of the idea. I’m not disputing that this is part of what Forest School is about, but I’d like to suggest that, like the Birch, there is a much tougher reality to it and one that is more important than the superficial ‘glamour’ because it is about lasting change.

Forest School is about working with people to help transform and empower them to feel OK about themselves and take responsibility for their lives. This doesn’t happen without a few rough patches!

As I reflect on my career as a Forest School Leader I can truly say that the things that stand out to me are not the joyful faces playing in the mud, but rather sharing those tough moments of sadness, fear or anger with individuals. The time when the 17 year old is so angry about how someone at school has treated him he is shaking, shouting and throwing tools around the woodland. Or the time the 6 year old tells you what it’s like now since mummy has died and how she wants to help daddy because he is so sad. Or the time that a 14 year old tells you that he had a falling out with his mum a week ago and has been sleeping on friends floors or the bus shelter ever since. Or the time the 9 year old tells you about how scared she is when mummy has to go out to work at night round different men’s houses and her and her brother have to sleep in the car.

Forest School is not always ‘fun’ or ‘just playing’. It’s tough and it’s real and gut wrenching and it’s the hardest thing I’ve ever been lucky enough to have done. I consider it a privilege to share these moments with individuals and honoured to be trusted enough to be there and help them work through things.

I just hope that I can take the lesson from the Birch and be resilient and determined enough to be there long enough for the seeds of change to take root.

Who is The Green Man? 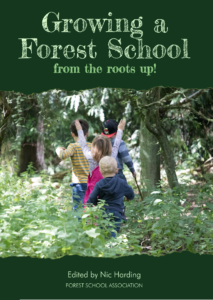 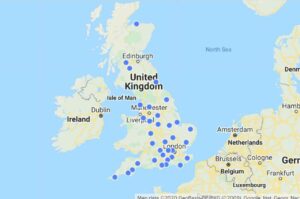 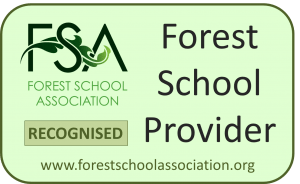 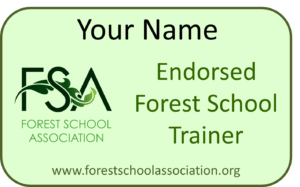